EveryD Flowers was created by a merger between Van Veen Gerbera and Barendse Gerbera's. Together these companies created one organisation with a bright future. We produce fresh quality flowers at three locations across 12 hectares of land. All our gerberas are sold through Colours of Nature, the Dutch gerbera growers cooperative.

EveryD Flowers has a rich history. Read all about it!

Van Veen was founded in 1962 by Willem van Veen. At first, the company grew lettuces and tomatoes in het Haantje in Rijswijk. Thirteen years later, they switched to growing large gerberas, and soon it became impossible to imagine life at Van Veen without these colourful flowers. Almost 40 years after the company was founded, sons Aad and Ronald took over the business, and it was renamed Firma Gebroeders Van Veen in 2000. Two years later, they started growing mini gerberas.

Van Veen Gerbera took over gerbera grower Groenewegen in 2014. Long before that, father Jan Groenewegen started growing tomatoes, cucumbers, irises and lilies in Naaldwijk. He switched to growing gerberas in the 1970s. In the early 90s, the company moved to De Lier and made the transition to mini gerberas. Sons Hen and Erik took over the company in 2005.

Barendse Gerberas was also founded in the 1960s, and Theo Barendse also started growing vegetables before switching to gerberas in 1979. Son Peter followed in his father's footsteps
and built a brand-new company in 2008 (a stone's throw from the old company in Naaldwijk). Barendse always focused on gerberas.

At EveryD Flowers, we grow gerberas with character: with spirit, full of ambition and just the right amount of tenacity.

Read More
TRANSPARENT
We believe in sharing knowledge and working together in an honest, transparent way. We are dedicated to producing the best quality gerberas day in and day out.
RELIABLE
We grow a strong selection of gerberas to supply our customers all year round. We achieve this with a strong and committed team.
COURAGEOUS
At EveryD Flowers, we never shy away from challenges. We walk the uncharted path and innovate in many different areas.
TEAMWORK
Teamwork is in our DNA and inspires us. EveryD Flowers was created by a partnership of two companies, and we work alongside fellow gerbera growers within Colours of Nature.
AMBITION
We are full of ambition and dare to dream big. Each member of the team has their own specialisation, and we strive to achieve our goals every day.
RESULTS ORIENTED
We strive for the very best result. We share our knowledge with each other as well as with partners, advisors and external parties.
TENACIOUS
We are bold enough to go our way to achieve results.

At EveryD Flowers, we work together closely as a team. Each person brings their own qualities and has great ambition and commitment. We share our knowledge to produce high-quality gerberas.

We enjoy working with young, ambitious people and that is why we employ a number of young potentials who have chosen a career in our thriving sector. They inspire us every day with a fresh way of looking at things and a lot of knowledge. At our company, they can learn and grow and become the horticultural ambassadors of the future! 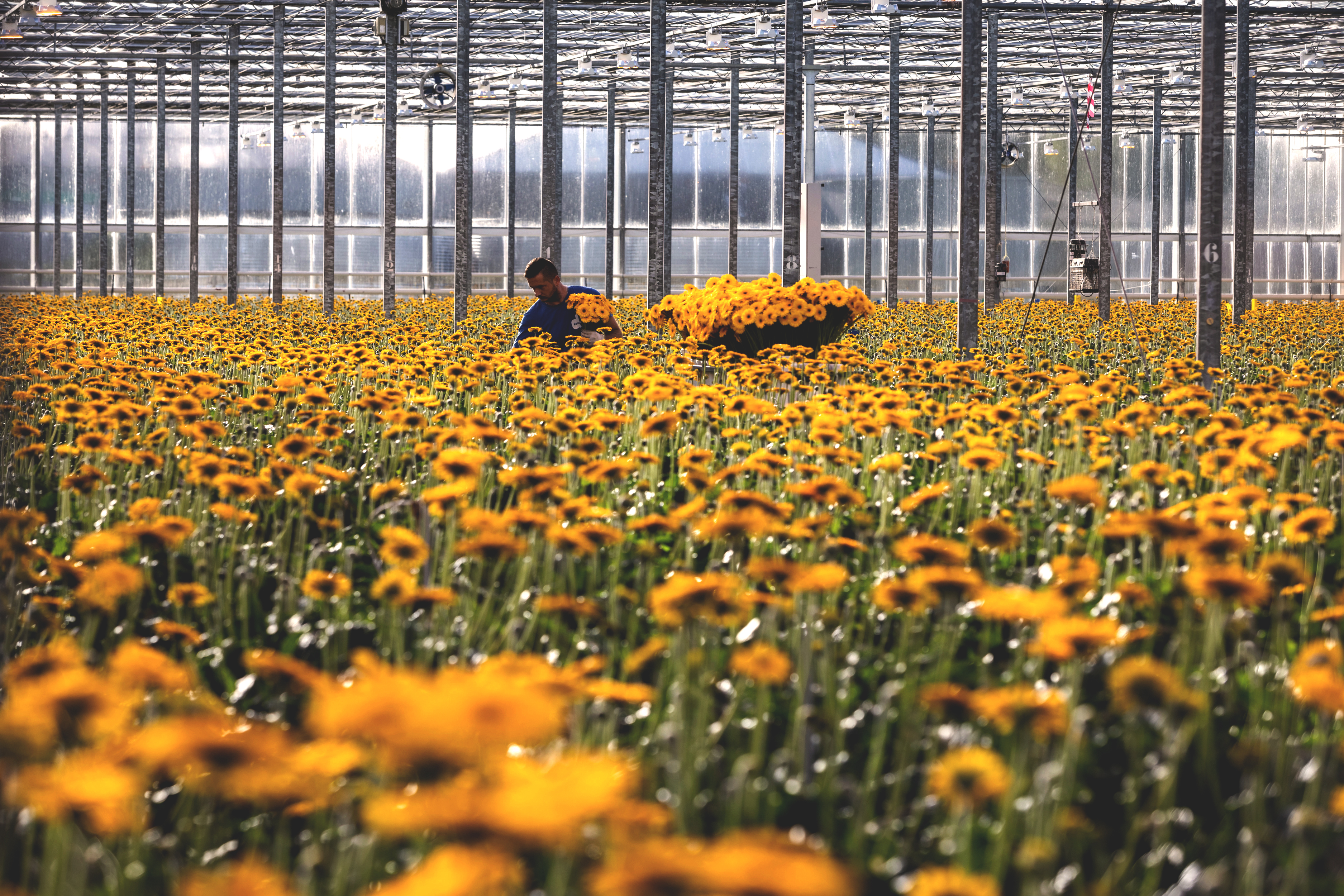 Colours of Nature is the largest gerbera supplier in the Netherlands. To buy our gerberas or for more information, visit www.coloursofnature.com 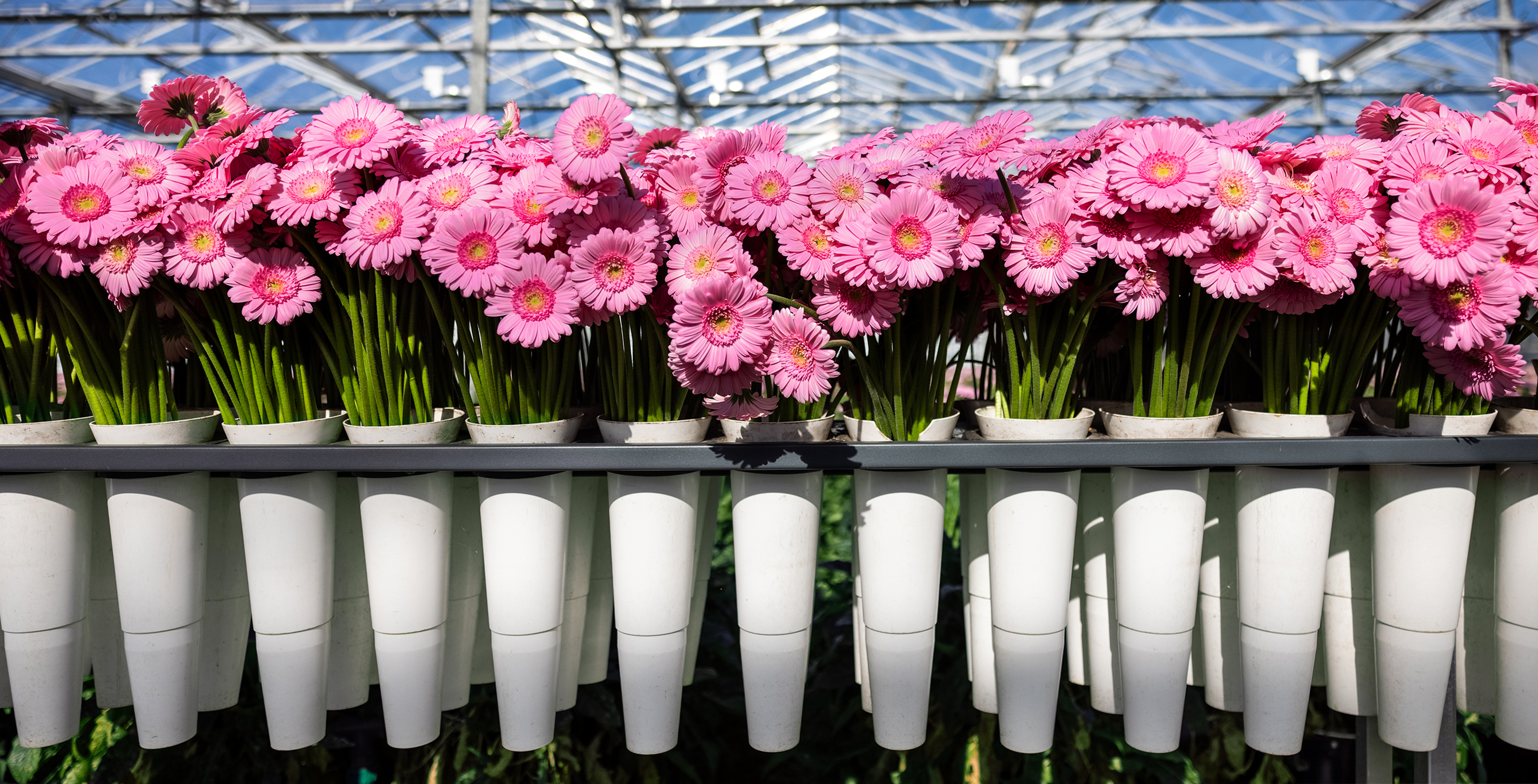 EveryD Flowers
has been part of Colours of Nature since the beginning: A unique Dutch cooperative of gerbera growers supplying the retail sector in Europe.

With passion, cooperation and knowledge sharing, we jointly create high-quality and colourful products and take good care of our customers.

The success of Colours of Nature is based on a solid foundation of unique collaboration, specialities per grower, quality, service, flexibility and speed.

Each grower within the cooperation focuses on two or three varieties or colours. This ensures efficient cultivation and makes it possible to flexibly supply large volumes of gerberas from a sparkling colour palette.

Sustainability plays an important role in our business operations. We strive to minimise energy consumption by using geothermal heat, solar panels and a CHP installation. We make every effort to be innovative and strive to make sustainability an integral part of our business processes and our workplace. 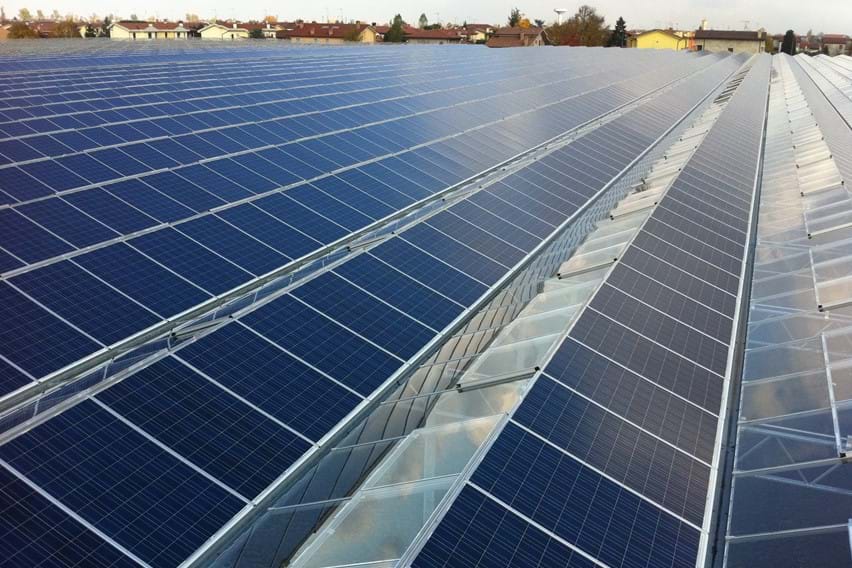 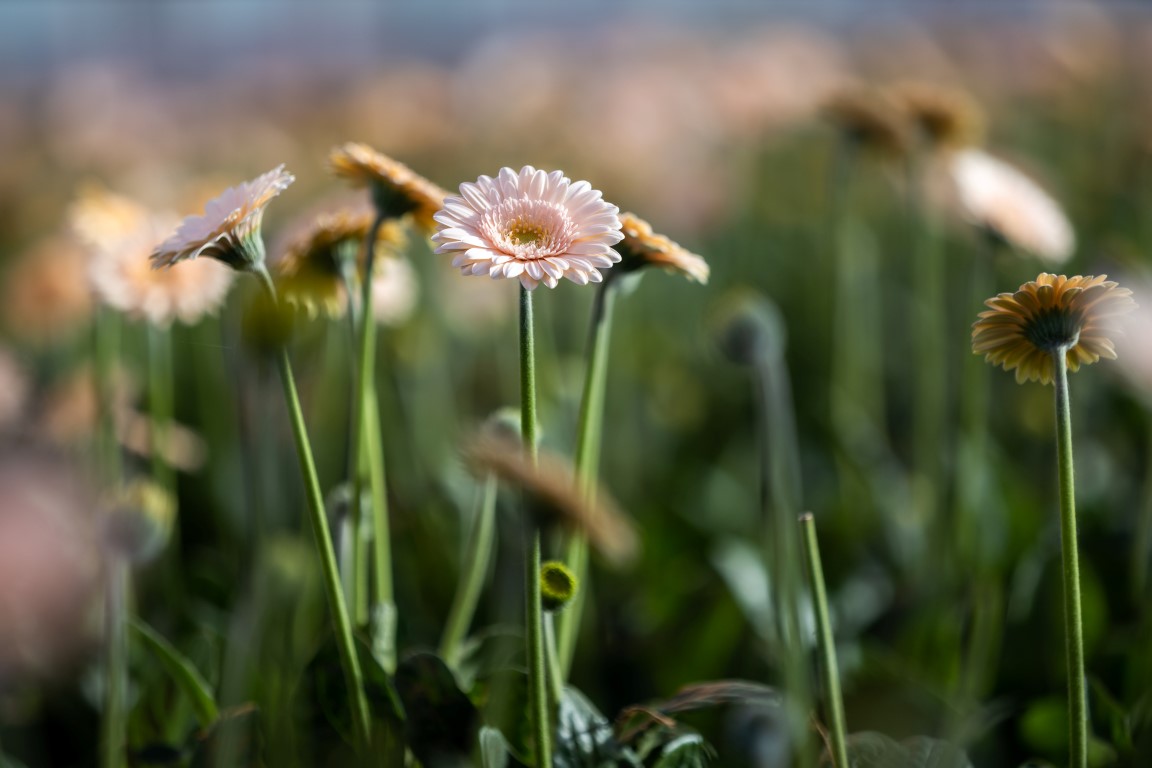 If you have any urgent questions or would like to know more, please contact our staff or come and visit us! 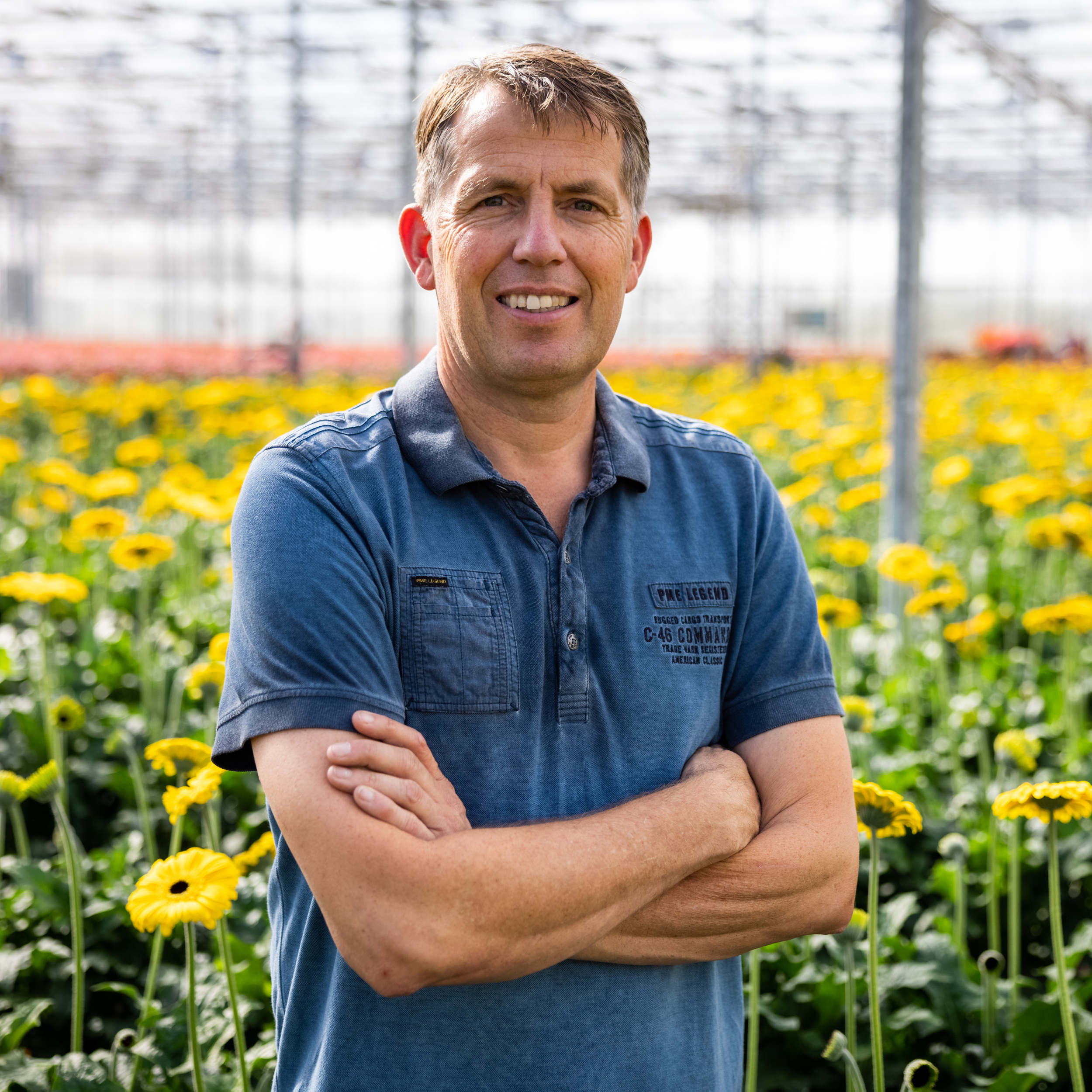 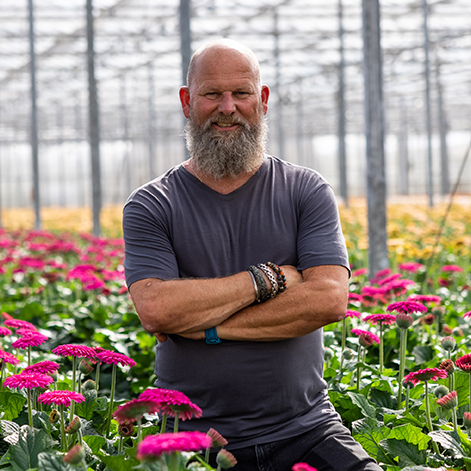 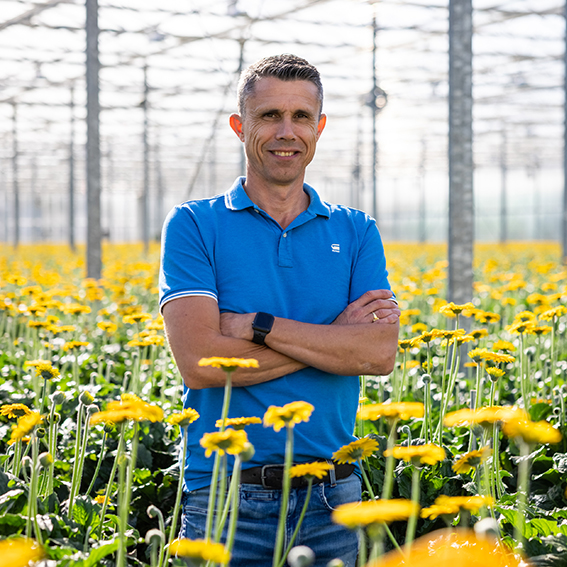 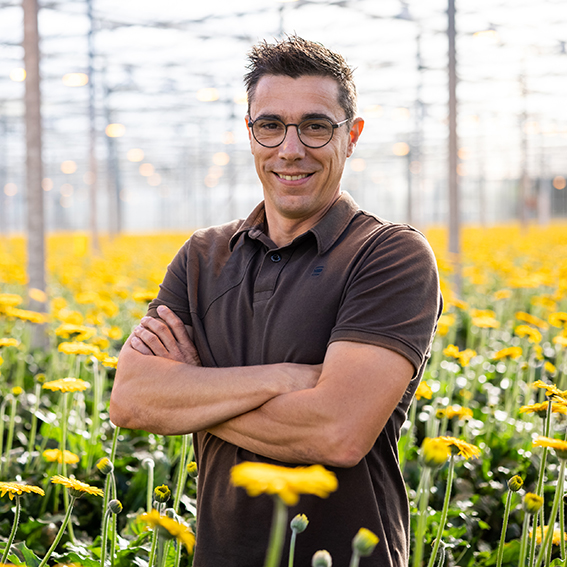 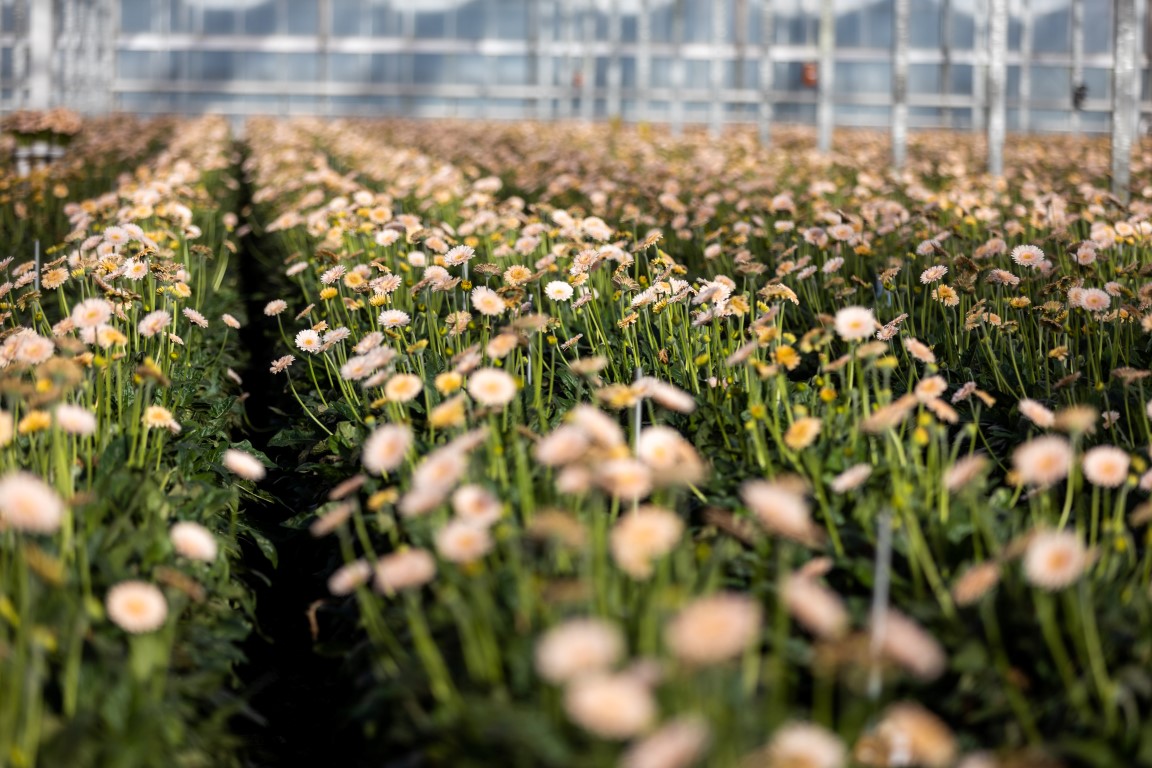